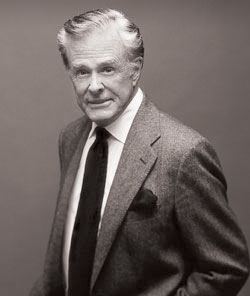 We were deeply saddened to learn of the death of actor Robert Culp on March 24, 2010. We were fortunate enough to work with Culp during the making of Half-Life 2, when he wrestled invisible headcrabs, expressed a passionate interest in animation, and taught us all how to bring a character to life from words on a page, as he voiced one of gaming's most beloved villains, Dr. Wallace Breen. He will be missed.